Once again we took part in WPX SSB as M2. This time in a more serious manner. Last year we tested for the first time the station in M2 category and introduced some new operators to contesting. By the way we had a lot of problems during the contest: Saturday morning during sunrise a black out forced us to stop 30 minutes (first blackout in 4 years during a contest!), then another 4el for 20m broken, and the 20m amp too (rapidly repaired by Franco IU6KKW – ex IK6RYU).

We tested for the first time 2 phased verticals on 80m directed to NW without the possibility to switch to broadside. And since we used only one beverage to NW, we missed some eastern Europe and Asia stations. The system, anyway, is clearly better than using a single GP and we are looking to improve it for the next contests.

The 40m system worked well like last year. We also increased a little bit our qso number on this band.

Last year i mentioned some presumable problems on our 20m antenna system. One year later i can assert that the system is completely wrong. But we are already working on it (new tower is coming) and hope to be ready for cq ww contest season.

The rest of the setup worked smoothly except for the inband which can get better a lot. We improved our score of 1M from the last year but at least other 2M could be easily added/reached. We want as usual to congrats OM7M for the score, and also LZ5R.

After all it was a nice weekend with friends and good food brought by Sal IK8UND, Genny IZ8TDP, Frank IZ8GCE and Patrizio. Hope you guys will be back for next adventures!

Hope to see you in the next contests. 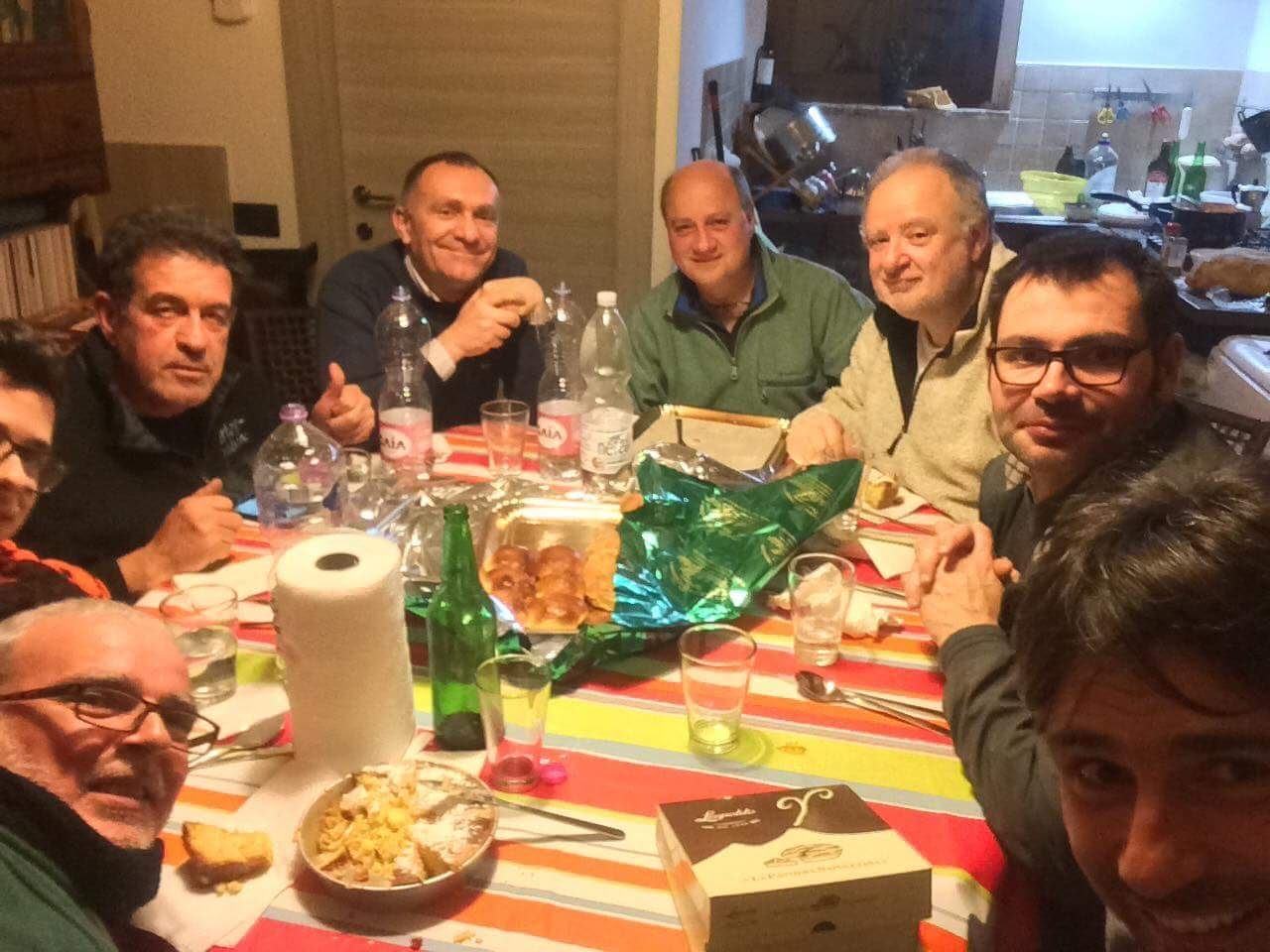 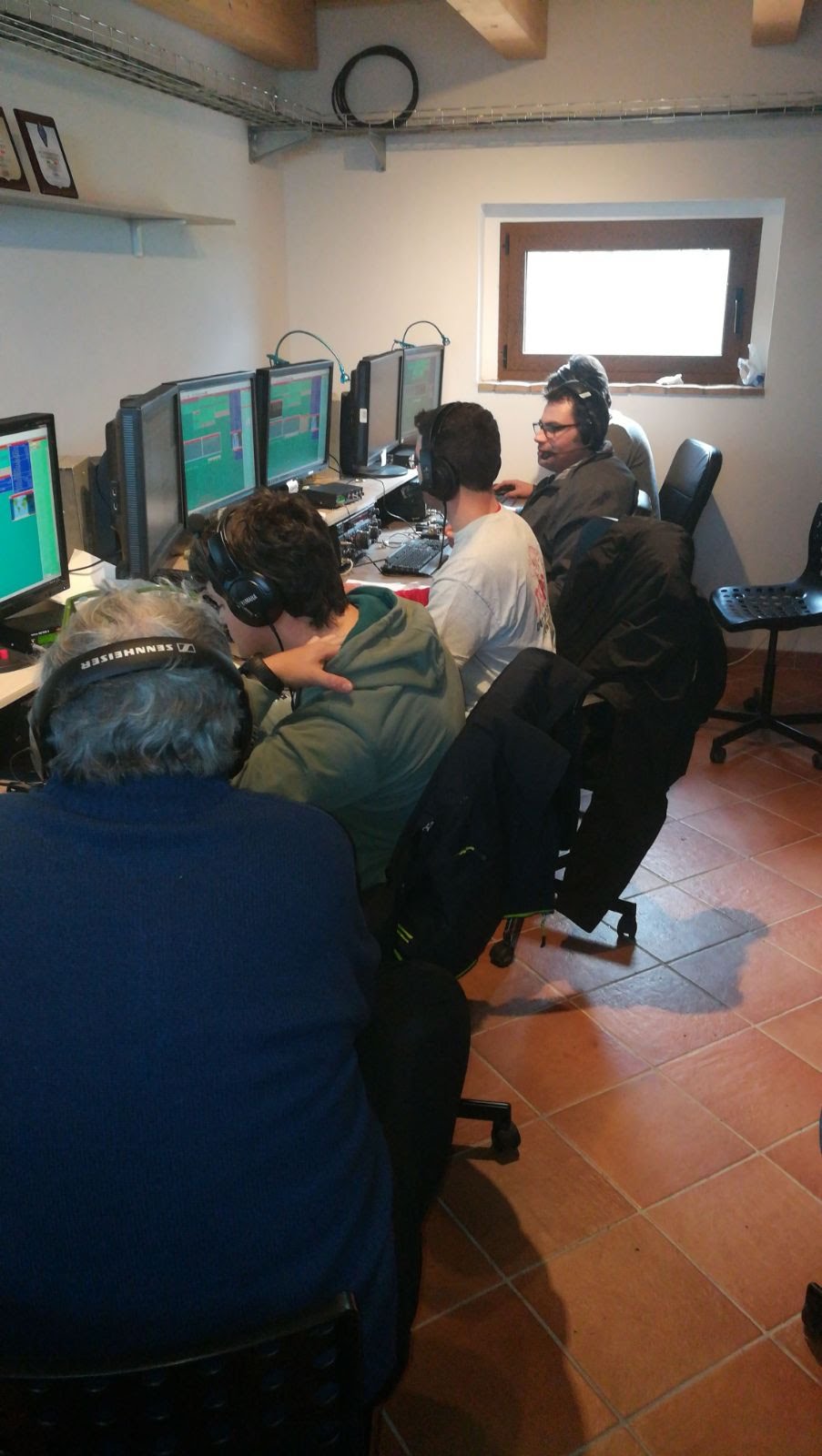 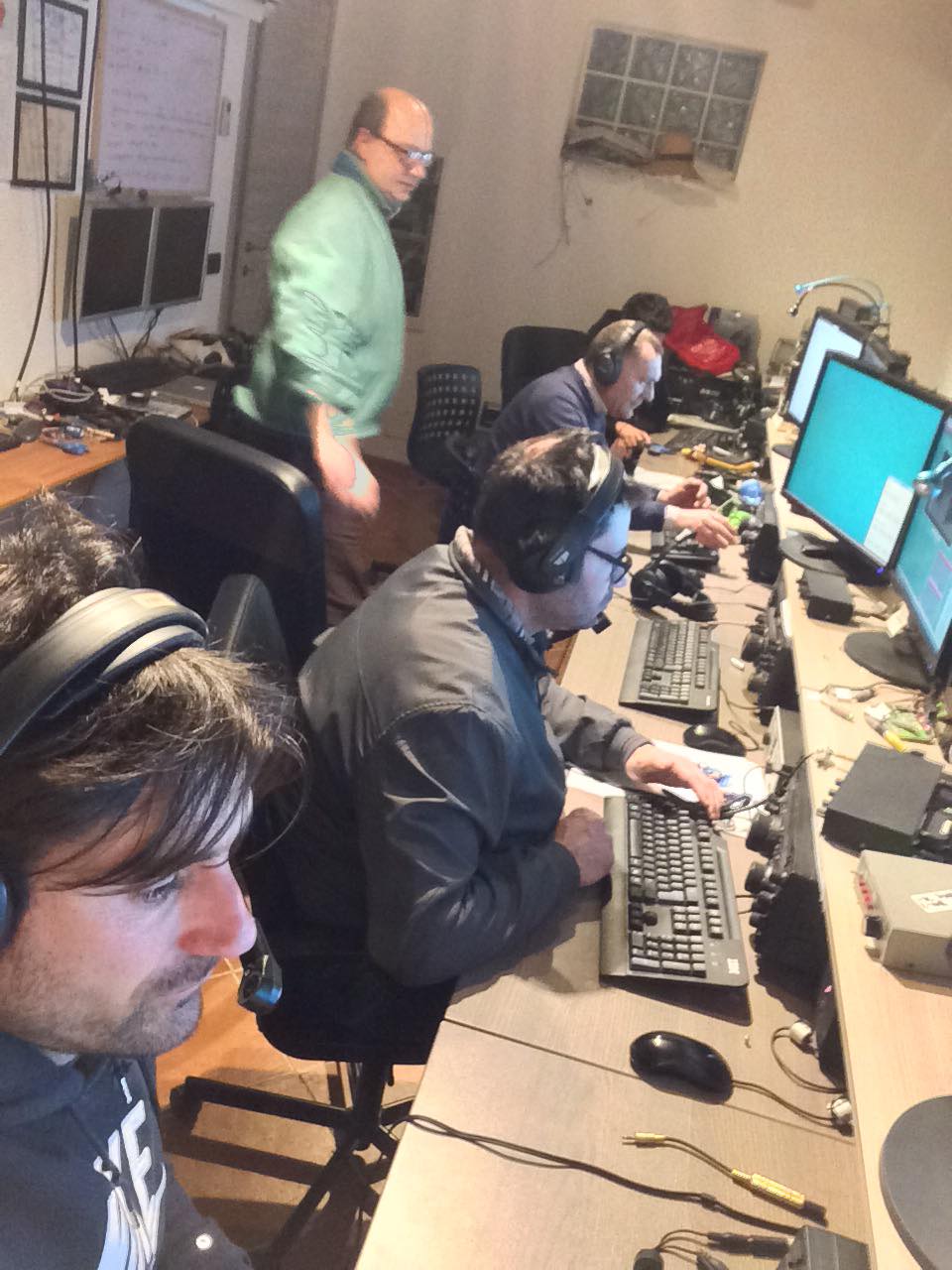 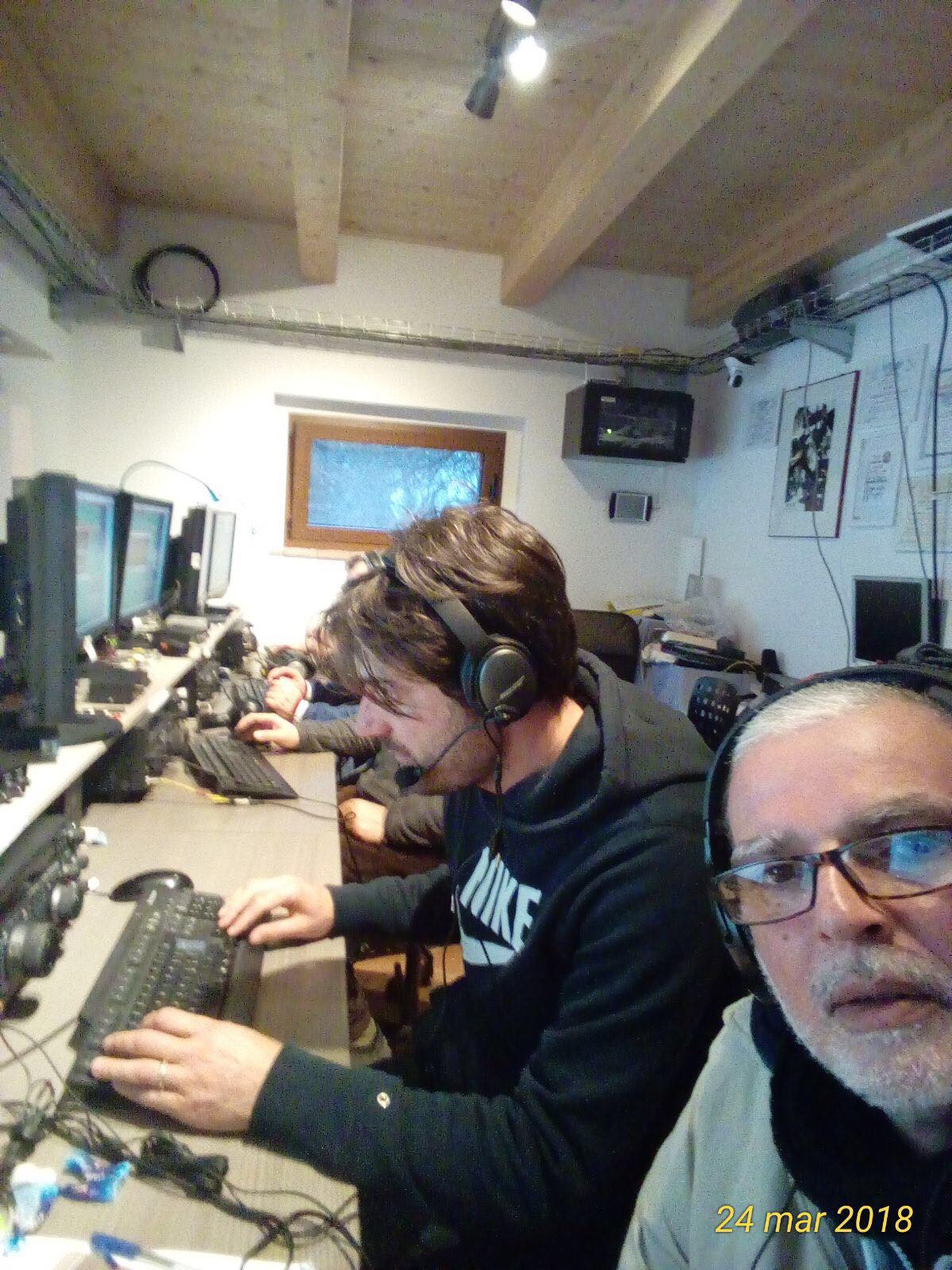 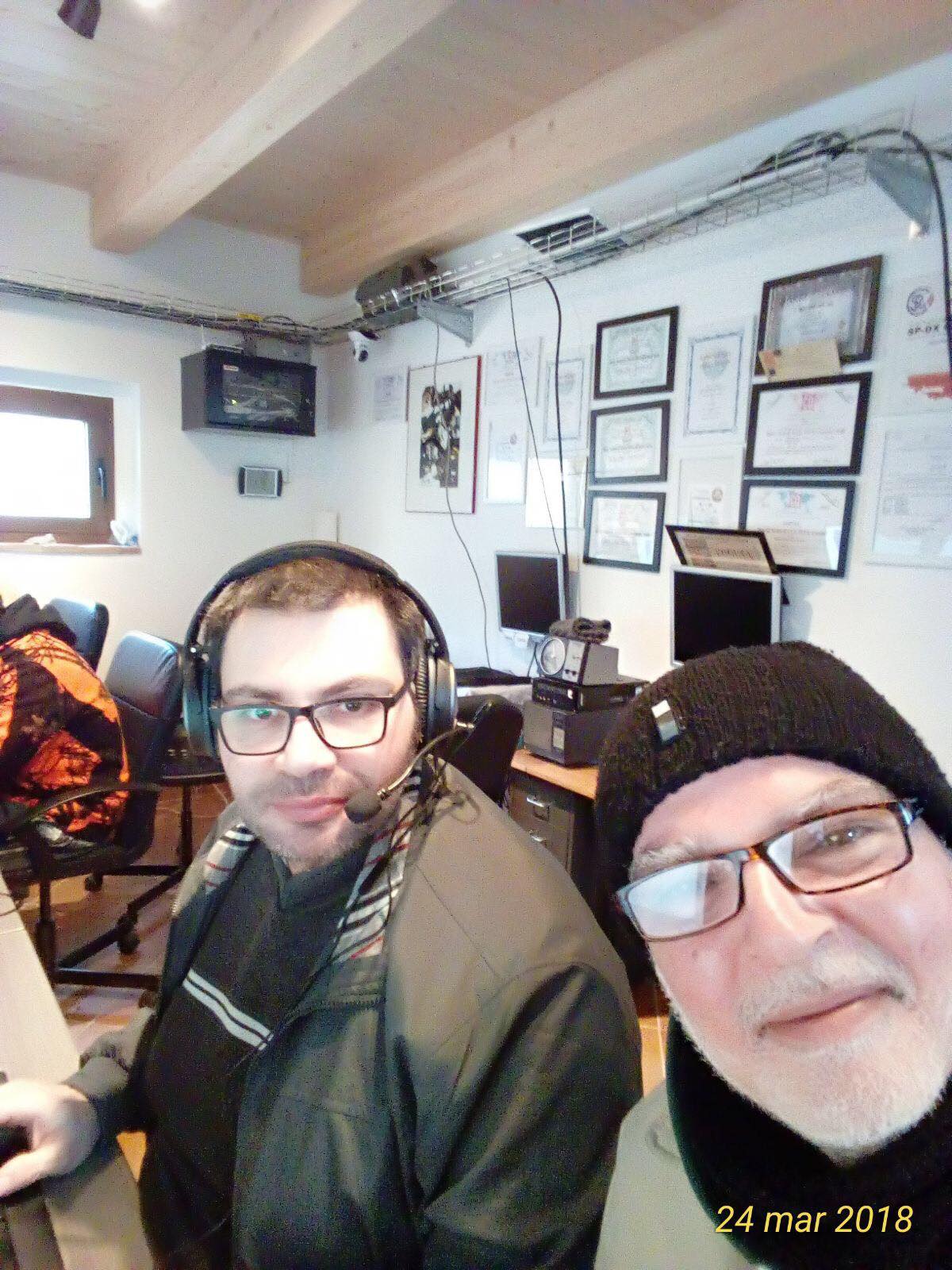